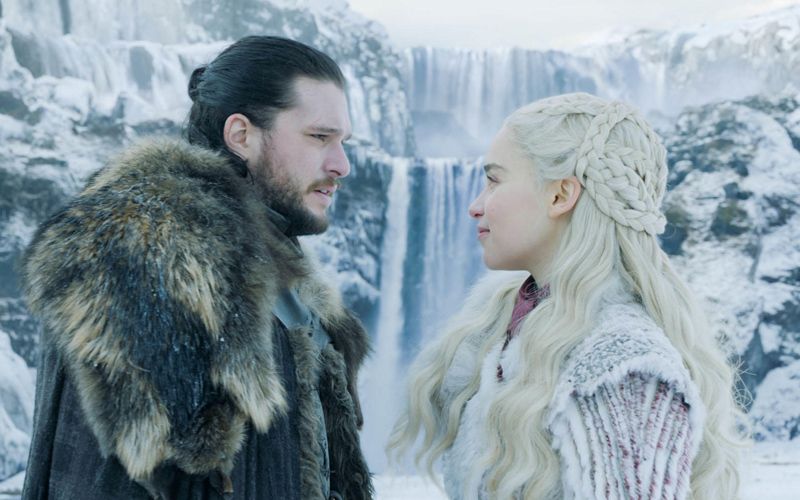 The global demand for the premiere of the eighth and final season of the world famous Game of Thrones exceeded the global premiere demand of any other TV series ever, for any season across all platforms and markets, setting a new Guinness World Record.

The final season premiered globally on April 14. A TV content analytics firm – Parrot Analytics, specialising in global audience demand measurement, teamed up with Guinness World Records to chart the demand and officially declare it the ‘Most in-demand TV premiere’. They use global, real-time, and platform-agnostic TV demand measurements for it.

Parrot Analytics and Guinness World Records charted worldwide demand for all series premieres from April 2015 to the day of Game of Thrones season eight premiered to determine the results.

The Vice President of marketing at Parrot Analytics – Samuel Stadler said, "The fantasy series amassed a per capita global audience demand of 25.46 on the premiere day. Compared to its per capita global demand of 24.74 on the day of its season seven premiere, the latest and final season has premiered 2.9 per cent higher globally. Premiere day demand has been particularly strong in the US, UK, and France."

The Editor-in-Chief of Guinness – Craig Glenday said, "Game of Thrones looks like it is going to continue breaking records right up to the final, the undoubtedly devastating episode." The TV series is based on George R.R. Martin's novels, and is about the quest to claim the iron throne. The final season will close on May 19, 2019.      -IANS